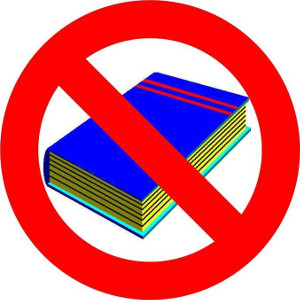 , Reacher is soon up to his neck in lethal trouble, this time involving a vicious Wall Street manipulator, a mysterious woman (of course), and the livelihood of a whole community. Even the fate of soldiers missing in action in Vietnam is stirred into the brew.

But this is not a book by one of the new breed of U.S. thriller writers. Child prides himself on his ability, as an Englishman, to write American thrillers that are utterly convincing in milieu and toughness of action, without a trace of English sensibility.

is no exception. Every bit as lean and compulsive as its predecessors, it also builds on the freshest aspect of those books: Reacher may be a tough, epic hero, but he always remains human and vulnerable.